We collect your debt!

We negotiate hostage fees. Or rather… We don’t!

We have offices in almost every country and we collect your money or evidence anywhere in the world.

There is no escape!

We insert people with needle eye precision in any conflict zone.

We extract people from conflict zones, civil wars, or prisons.

We find missing persons. Or kidnapped.

We can start a riot. And we can stop it!

We have slaughtered a few trafficking rings. But they were in the wrong place at the wrong time!

We can not and will not reveal how we maintain a 100% success rate. We can tell you though, that we have cultivated methods that guarantee success. 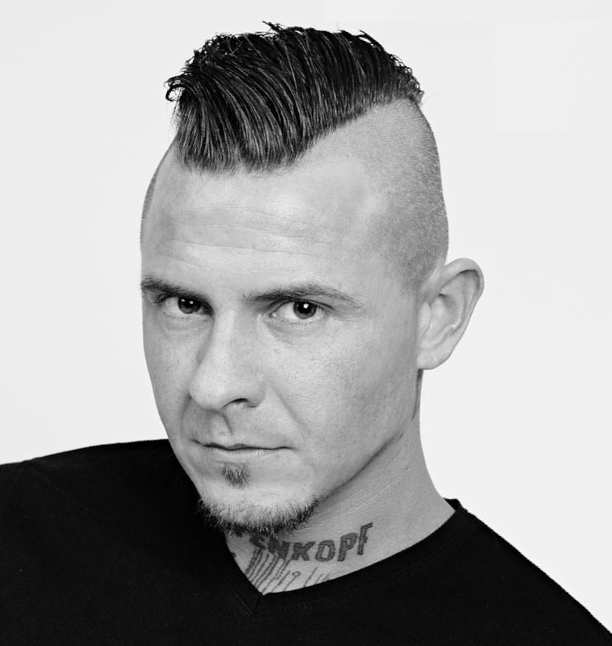 Wes and Dave started Don’t Fuck With Daddy in 2015.

Wes is skilled in secret and invisible warfare mostly in Africa as a Soldier for hire. Grew up in Thailand and is a skilled Muay Thai fighter. Master in psychological persuasion. Can turn anything into a weapon. Met Dave in Kenya in 2005 and they founded DontFuckWithDaddy.com in 2008.

Wes has extracted multiple hostages from warzones all over the world. He is a master in communication. Spoken language as well as body language.

“Pain is an international language everybody understands.” 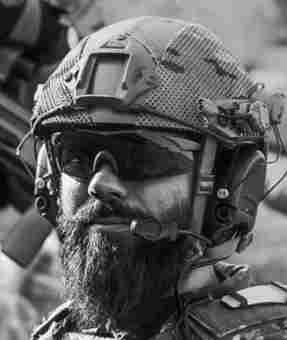 Born in the US in 1978. Grew up in The Bronx. Freelance entrepreneur. Martial arts expert. Repairs any vehicle using primarily duct tape. Walked in and out of jails most of his early life. Can be hired for extreme jobs. At 18 the judge presented him with a choice. 10 years of hard time or the military.

He chose the army and served 2 years before joining U.S. Army’s Special Forces (stationed in Kenya) and after a year he joined the Navy Seals and became CQCI for 3 years.

Approached by CIA Special Operations Group (SOG) he accepted deployment for covert assignments in the middle east for 4 years, went back to Kenya in 2007 and retired in 2008.