How I met Debra and The Trinity Sisters 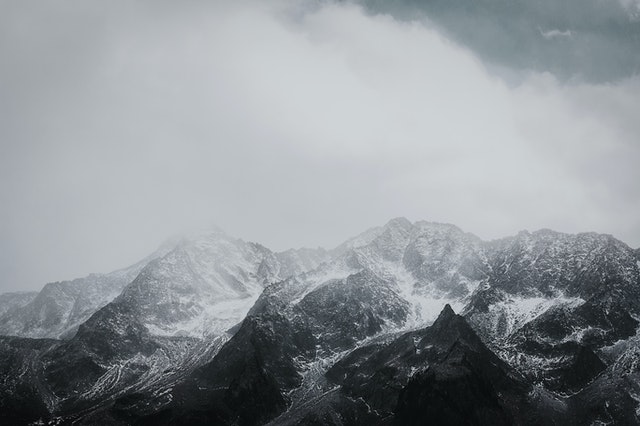 It was in Afghanistan. Goldie and I did one of our usual trips to get hold of Russian weapons which we had secured in a faraway cave in the mountains.

Goldie’s dad was a retired KGB officer who spent his last active years in service to bring Lev to justice.

Lev was a former KGB asset who went rogue and founded a personal army to do the exact same thing as Goldie – secure Russian leftovers from the war. He also used some caves in the mountains to hide his stash. Goldie’s dad never succeeded in finding Lev, but we did!

This time we went to Afghanistan to find him and his arsenal of weapons.

We knew where his cabins were located and had an eye on him for a long time and this time we were in luck.

When we arrived at the scene, which was a mountain slope across a canyon from where we could watch him and his people.

He had a female prisoner he had tortured for some time. His hope was to demand ransom but as violent as he was he always managed to screw up his very own plans.

Goldie and I watched from our outlook what happened and when the situation escalated I decided to take out Lev because the young lady he spent a lot of time torturing was quite beautiful.

Lev died in his cabin. A 0.5-inch BMG from my Barrett M82 definitively stopped the torturing and while Goldie cleared the premises with his AK47 I took out a handful of his people from our outlook. I think there were fifteen in total.

The young lady was no other than Debra Quincy and we took her out from the mountains in Psycho’s Sea King to my ferry in the Persian Gulf, back to the US together with a lot of weapons.

Debra is a true fighter and she has become one of my most trusted team members. She has two sisters she hadn’t seen for 19 years and accidentally she met one of them, Lenora in Santa Monica and they decided to go find the third sister Angelica right away.

Me and my team became involved in finding her in Albania. She was taken by a trafficking ring and we found her in Vlöre after eliminating half the Albanian mafia in a very well-organized raid plotted by my most brilliant team member Coach.

That ring had ties to brothels all over the world and supplied girls and drugs on demand and together with The Trinity Sisters, we took down a trafficking auction in London.

Check out the sisters here: Women who hate men who are afraid of women.