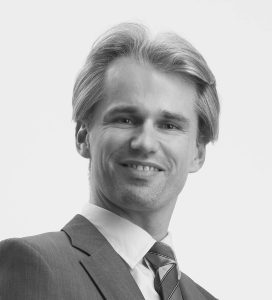 International Transport and Logistics. His great-granddad lived in Chicago and was a driver for Al Capone in 1925-1928. They smuggled liquor from bootleggers in Canada and distributed it in and around Chicago and Detroit.

John is our go-to guy whenever we need transport around the world. He is the main reason why our prices are very competitive. 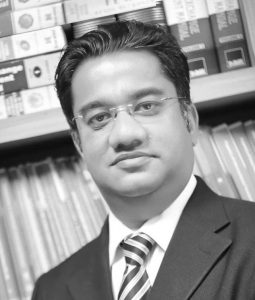 Martin is a lawyer. You want HIM on YOUR side! He is head of our team of international lawyers. He makes sure all local laws are respected. And used! 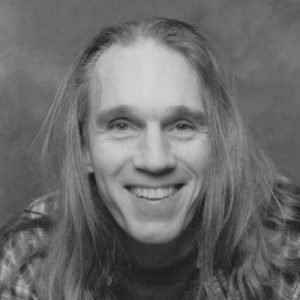 David is our cyber specialist. He will extract information from both sides of any firewall or gateway. You can’t hide digital information anywhere anymore. He has traced and busted BitCoin scammers in Beijing, found ‘missing’ persons primarily using the Internet, and provides any kind of information.

Besides being our Digital Dictator he has a lifetime of experience in Kyokushinkai karate, Nippon Kenpo, Tai Chi Kempo Kung Fu, Tao Te Ching Kung Fu, JKD Kung Fu, Weng Chun, and a few Aikido styles on a hobby level… 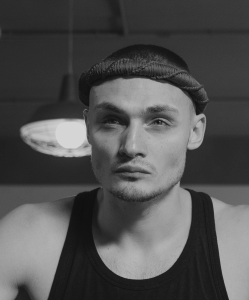 Psycho is probably the only man in the universe who succeeded in blackmailing the Cocaine Import Agency. The Sea King he is commanding is an old CIA (SAD) chopper.

He has worked in Afghanistan flying shady stuff for ‘Air America’ from the villages to Herat International Airport until he found out independent transports were more lucrative.

Psycho is our private pilot. 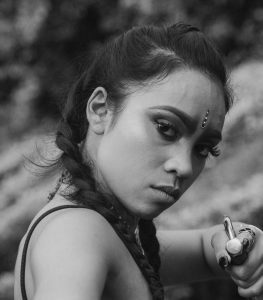 Tipsy is a lady you won’t fuck with. She has a black belt in almost every Martial Arts Discipline in the world. And she throws things. Knives, stones, sticks, coins, shoes, plates, coffee, you…

She is a determined single when she states the fact that most men are pussies!